Time: individually, from 1 to 3 visits

We imprint the areas of the keratinized epidermal skin. Corks are formed as a defensive reaction of the skin to the local pressure, whereby the cored cells are crushed into the skin, causing severe pain. The Problem of fingerprints most often concerns people with flat feet and longitudinal and transborder. The cores most often appear on: Anterostopic (around the midfoot joints), the dorsal side of the fingers (around the phalangeal joints, usually on a small finger), between the toes of the feet and occasionally in the heel area. Fingerprints are the body’s defensive response to the long-lasting pressure of the substrate.

WHEN TO GO TO A SUBOLOGIST?

Untrimmed cornice is crushed deeper into the skin, causing a lot of discomfort in the form of constant pain. In addition, fingerprints can penetrate beyond the dermis and cause inflammatory conditions. Therefore, they should be removed immediately from the foot. The sooner we report to the subcologist, the sooner we will cure the fingerprints. For the sake of the health of our feet, we should not hesitate to visit the Subological office.

The duration of treatment and the number of treatments is directly proportional to the period elapsed since the appearance of the fingerprints. The removal of the fingerprints should be carried out as soon as possible after they are detected, as the longer we delay with a visit to the subologist, the harder it is to remove the corns. Unfortunately, this condition is often underestimated by patients, so rarely when they manage to get rid of the problem during one visit.

CAN FINGERPRINTS BE CURED?

The removal of the fingerprint in large part of the cases does not eliminate the cause. Permanent changes in the skeletal system of the foot will predisposition the place of constant pressure and irritability to the re-formation of the fingerprints. Good therapeutic effects brings: changing shoes to the right, orthopedic inserts, permanent use of individual reliefs or cushioning, foot care and constant care of the specialist. The success of the treatment of fingerprint removal largely depends also on the proper care at home, adherence to the recommendations of the subologist or the application of individual relievers or ortez prepared by a specialist.

The page you requested could not be found. Try refining your search, or use the navigation above to locate the post.

Thank you very much to the team of subologists for professionalism, commitment and great attitude to the patient. Good job! 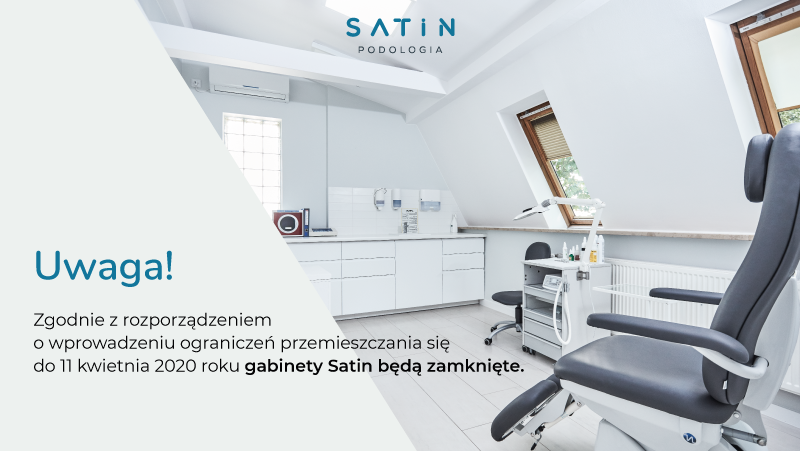